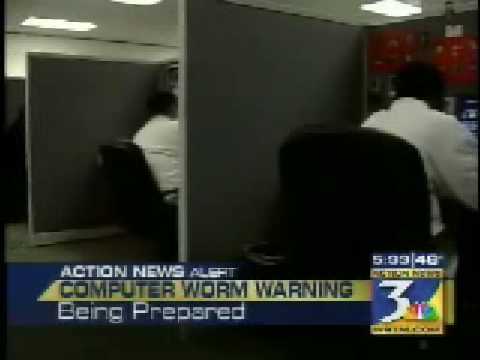 If you need a BitDefender repair, our expert technicians can come to your home or business, nationwide. Don't hesitate to call; when you need urgent BitDefender repairs or support, RESCUECOM's experts are available for you, 24/7.