Legend has it that laptops can read your mind. When you need your laptop to perform the most, it will fail on you by just refusing to function or will simply spend the next 30 minutes updating softwares by itself. 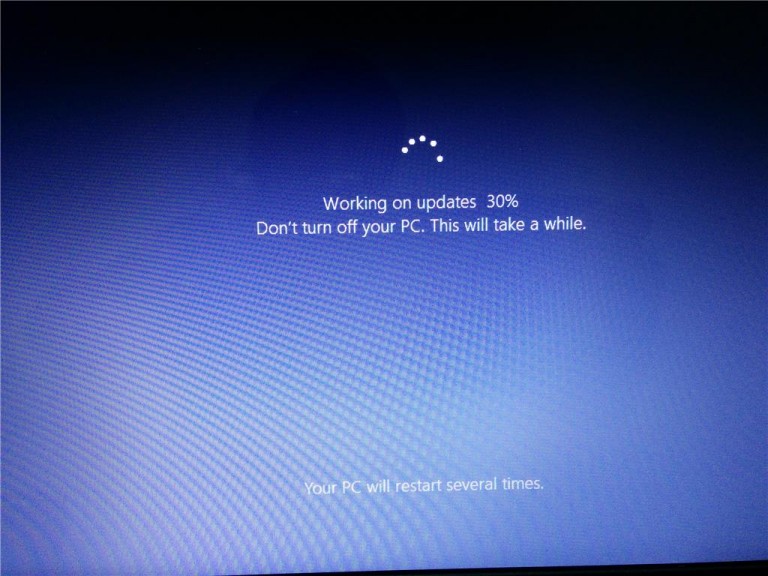 Which is why it’s very crucial to buy the right one in the first place and that’s where this report comes in handy. RESCUECOM has just released their 2018 Computer Reliability Report, which ranks laptops of different brands in terms of reliability.

In case you’re wondering, RESCUECOM is the industry leader in computer repair and they regularly provide data on this issue based on their service records.

There’s no doubt that Apple manufactures great laptops, but let’s face it, they are pretty expensive. So the best alternative would be Samsung laptops, which boast sleek designs and superior performance, according to Davil Milman, the head of RESCUECOM.

However, if neither of the options fit your budget, you can always go for IBM/Lenovo’s ThinkPad 13.

“To get the best balance of quality and value, think IBM/Lenovo, as in the newly released ThinkPad 13, which comes in at around USD$500 (approx. RM1,900). With its superb processing power, speed, durability, long battery life, and excellent keyboard, it is the best budget laptop according to the RESCUECOM 2017 holiday laptop review,” David said.

Meanwhile, Asus received the lowest reliability ranking with a score of 42 and a ‘D-‘ reliability grade! It was reported that Asus once reigned supreme in the laptop industry but it was quickly dethroned in the race by its better financed competitors. In fact, some of the Asus laptops are still running on old designs!

If you’re looking to buy a new laptop, it’s best to invest in a reliable one, because you don’t want to burn a hole in your pocket twice, right?