In its biannual Computer Repair Report, RESCUECOM — a computer repair company in the U.S., the U.K., and Canada — says that difficulty with Windows has not eased as much as expected, though it has slightly. As for Macs, the report says they’re “extremely reliable” and make up just 0.7% of the repair calls to RESCUECOM. 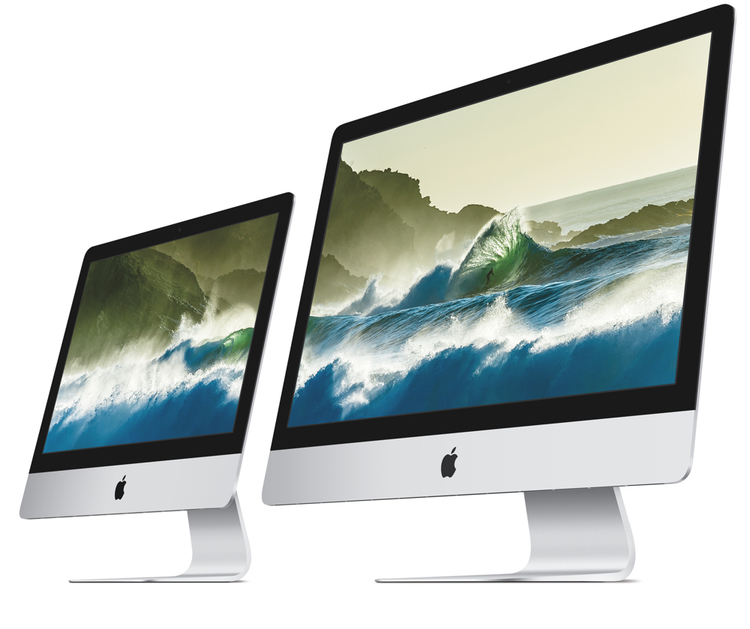 The Computer Repair Report is created by gathering information from every call received for computer repair at and constructing a ranked list of every technology issue that troubles consumers and businesses.

RESCUECOM says that all problems with Windows, whether related to its apps or the operating system itself, continue to make up the majority of computer repair calls and viruses, spyware, and malware. The foremost Internet security threats are always major concerns and rank second. Trouble with printers ranks third, while issues with sluggish or choppy computer performance rounds out the top four.

For more details, check out the 2016 First Half Computer Repair Report in full.