Samsung holds lead over Apple as Most Reliable Manufacturer 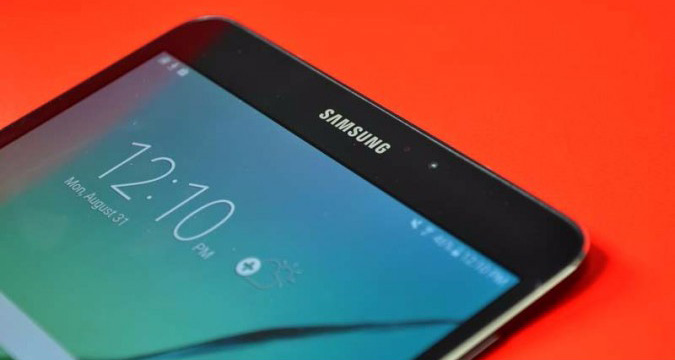 Here at Laptop Mag, we can tell you how good a laptop or tablet is to use, what kind of value it offers or even how good the tech support is, but with the amount of time we spend reviewing hundreds of products every year, we don’t have the resources needed to see how every device holds up after six months or more.

Thankfully, groups such as RESCUECOM help shed light on which manufacturers make the products that best stand up to the test of time, and in its most recent 2015 Q2 Computer Reliability Report, it found Samsung topped its nine-company survey, followed by Apple in second and Lenovo in third.

Finding Samsung and Apple at the top is not a big surprise, as both companies have maintained top spots on RESCUECOM’s reports for multiple consecutive reports while also putting up strong showings in our own most recent tech support showdown. The big changes for this list is a solid first-time appearance for Microsoft at number 4, due to its line of Surface tablet hybrids, and the continued fall for HP, which after a series of repeated drops, finally finds itself in last place.

RESCUECOM’s also notes that instead of companies trending towards a tighter and more competitive field, the gap between the top and bottom brands is increasing. This could lead to very different trajectories for the companies at the top versus those on the bottom.

It’s important to remember that this report only covers computers and tablets, so it doesn’t take into account Samsung’s vast sea of phones including its Note line and popular Galaxy S handset. RESCUECOM’s scores are determined by comparing a manufacturer’s market share and comparing that to the number of tech support calls received for those devices.

Another interesting pattern is that aside from Lenovo, the other companies in the top four (Samsung, Apple and Microsoft) have a much more limited range of devices compared to computer giants like Dell, Asus, Toshiba and HP, which may suggest that a smaller portfolio leads to better quality control.