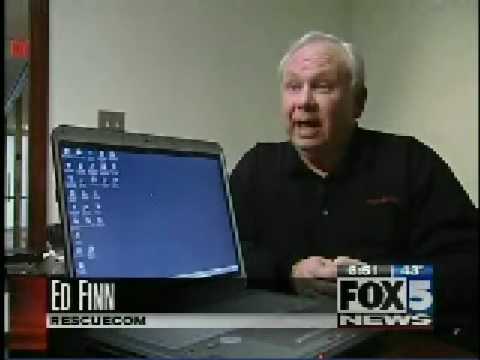 When you have questions about your BitDefender Internet security, RESCUECOM's BitDefender security experts have the answers.