Korea IT Times Reports on Samsung 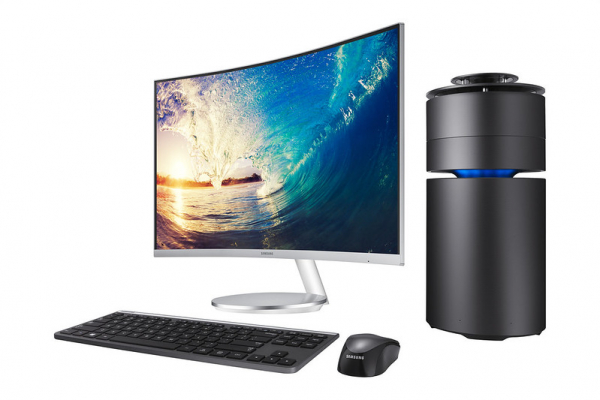 Samsung Electronics ranked fourth in the reliability evaluation of major computer brands conducted by a U.S. computer service company. Although it was ranked at the top of the list, it was compared to last year when it was ranked first.

Rescuecom is publishing a Computer Reliability Report, which is a comprehensive evaluation based on the failure rate, market share, and number of repairs of major electronics products.

The failure rate is based on the repair request received by the Rescuecom Call Center, and the reliability score is calculated by Rescuecom considering the number of failed computers among the number of products of the brand on the market.

According to the evaluation results, the No. 1 Microsoft computer received a failure rate of 1.19 percent and a reliability score of 387. In other words, about one out of 100 repair requests that have been submitted to Rescuecom is a Microsoft product.

Microsoft moved up from third place last year to first place this year, and although it is more expensive than other brands, it has better performance, according to Rescuecom.

Apple's unique user interface and sophisticated design were positively evaluated and Lenovo's relatively inexpensive and stable performance were highly evaluated. Lenovo also ranked second in the last evaluation, and Apple moved up from fifth to third.

Samsung Electronics had a 1.8% failure rate, showing few failures, but it was ranked fourth with a reliability score of 95 points due to the lowest market share (1.7%) in the U.S. computer market.

"Samsung computers are more competitive in price than Microsoft and Apple, so it's worth considering buying them," said Rescuecom.