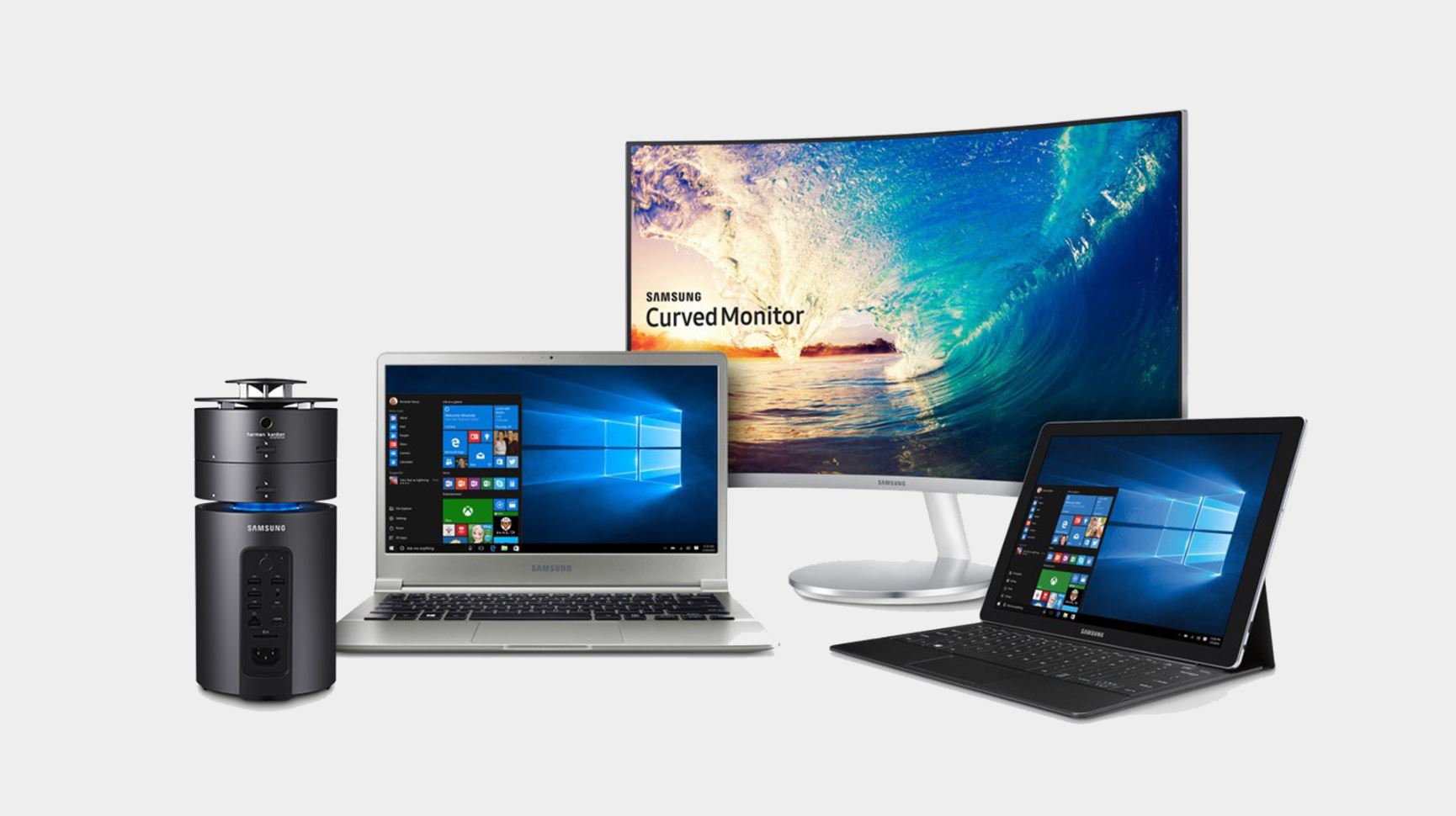 Samsung and Apple have long been battling for the top spot in the annual Computer Reliability Report from RESCUECOM. In a previous RESCUECOM reports have shown Samsung falling just short of Apple, but no longer. In the 2018 holiday season, Samsung can now claim the crown for most reliable computers.

"Samsung continues to impress, making significant investments in quality improvement. Apple, the trillion-dollar tech behemoth, has been the longstanding leader in quality and innovation. Everyone else is fighting to stay relevant," says RESCUECOM’s David A. Milman.

To read the full report please visit the official here.

1 – Brands percentage share of calls into RESCUECOM call center
2 – Calculated percent of computers released on the market against the number of repair calls per brand.
3 – Assigned by RESCUECOM to simplify the reliability scoring system.