"Previous RESCUECOM reports have shown Samsung falling just short of Apple, but no longer. In the 2018 holiday season, Samsung can now claim the crown for most reliable computers," RESCUECOM said in its latest announcement.

"Samsung continues to impress, making significant investments in quality improvement. Apple, the trillion-dollar tech behemoth, has been the longstanding leader in quality and innovation. Everyone else is fighting to stay relevant," the organization added.

"Samsung beats everyone, including Apple, in reliability this holiday season. It is the best choice for anyone's computer needs and a great value, delivering more tech for less money," it added. 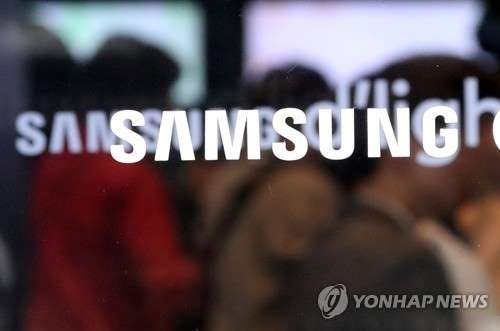