Rescuecom Reports Most Common IT Work Orders for 2017 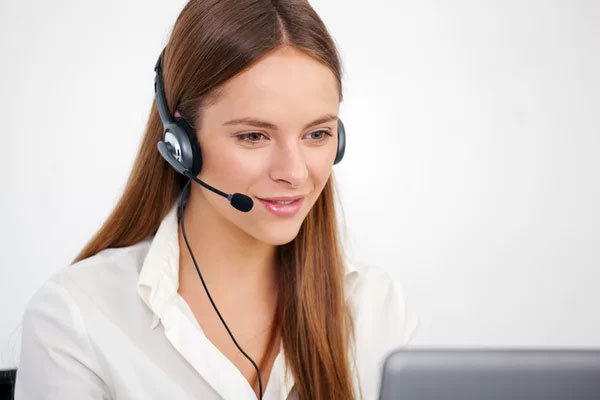 Rescuecom just published their midyear repair report, which offers an interesting peek into the most commonly reported IT issues year to year. Microsoft issues appear to dominate the list. So far for 2017, these are the top 10 most common computer repair issues.

Rescuecom provides 24/7 computer repair and technical support to external clients.Windows OS and Windows Application issues made up 56.5 percent of the total reported work orders that Rescuecom handled from January 2017 to July 2017. The IT pros at the company attribute the high frequency of Windows OS and Windows Application issues to buggy Windows 10 updates, but they noted that many of the OS issues were fixed by utilizing system restore.

There were a few other rarely reported problems that accounted for a small percentage of total work orders. Surprisingly, “user caused” problems accounted for only 0.6 percent of reported issues, phone problems for 0.3 percent, and 0.3 percent for Mac applications and Mac OS problems combined. The reason for the low share of user caused issues could have to do with Rescuecom's definition of user error, which is primarily limited to, “damage resulting from careless acts like spilling a drink or dropping a phone, tablet or laptop.”