The Dangers of the USB Drive 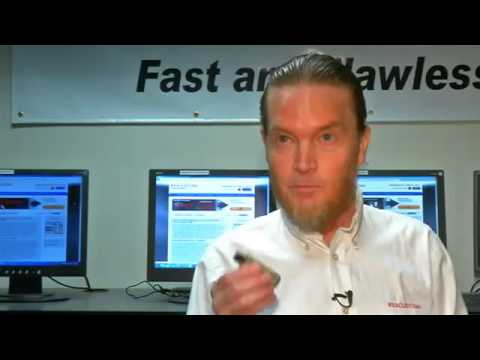 SYRACUSE -- You know that feeling you get when your computer isn't working? Or how about when you lose that document you've been working on for hours?

Well, most times computer techs can fix the problem. But theres a new issue on the rise that not even the savviest techs can tackle.

For those of you who rely on technology, you may want to be careful the next time you share a USB drive and put it into your computer.

"This is perhaps the largest technology vulnerability released since Y2K," says David Milman, the CEO of Rescuecom.

Milman says many people are so quick to pop the USB drive into just about any computer. But, by doing that, your actually exposing it to numerous viruses.

And the problem is, they don't know how to fix it.

While the USB drive can hold a lot memory, it also could be causing some damage to your computer. That's why tech experts are saying keep it only for personal use.

Sharing your drive is probably one of worst things you can do according to Milman. Thats because you're passing the virus around, causing a ripple effect.

"When you plug them in, they can be an imposter for a keyboard. So, when you go and plug this in and the computer thinks this is a keyboard, it can go ahead and type in commands into your computer; possibly without you even knowing it. Then, that will download bad software from your computer," says Milman.

Here's the scary part, it can record all of your keystrokes.

Thats why Milman says its key to not pass around the problem.

Because all that you will do is cause an outbreak in the world of technology.