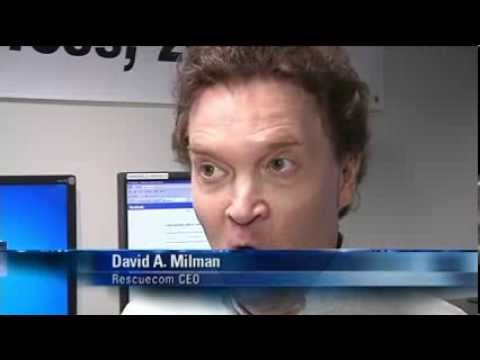 We've all heard the warnings about internet security and password protection, but when it comes to social media, many people don't have the same concerns.

Rescuecom CEO David A. Milman said, "It's very important that you lock down your Facebook most of all because if you don't, you're essentially opening up your entire life."

Monday in Ilion, a threat posted on Facebook forced police to place schools on lock down temporarily. The owner of the account later told police he recently lost his cell phone and did not post the messages.

The CEO of Rescuecom says there are ways to prevent this from happening. Facebook has a two stage authentication process where you're required to input more than just the username and password.

"To your cell phone, you get a code that if Facebook or some other social network sees that you're logging in from a device that it doesn't know about, it will text you a code and you'll actually have to type that in," said Milman.

That authenticates the device. The process works the other way around as well. If you lose your cell phone, you can manually unauthorize it from accessing Facebook.

Milman says there are apps out there that allow you to wipe personal information from your phone if it gets lost or stolen. But before you do that, make sure your information is backed up somewhere.

Bottom line, he says vigilance is the best security: Monitor what you post, who can see it and that your information is secure.